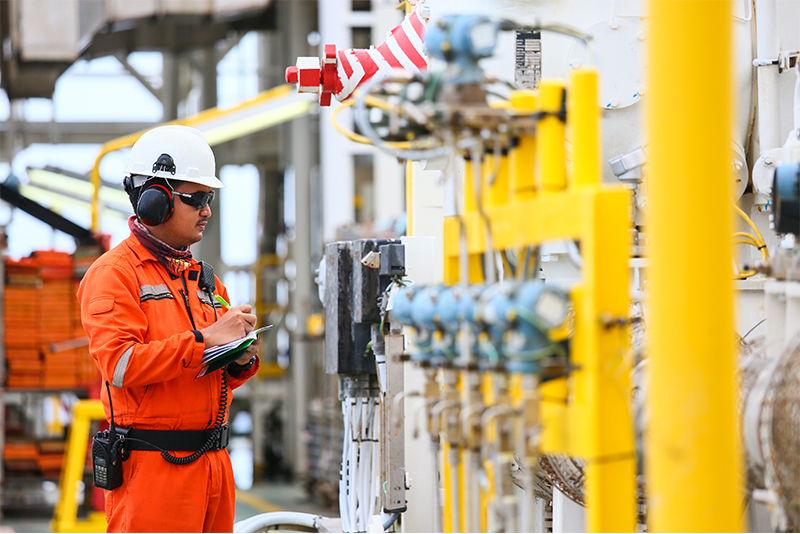 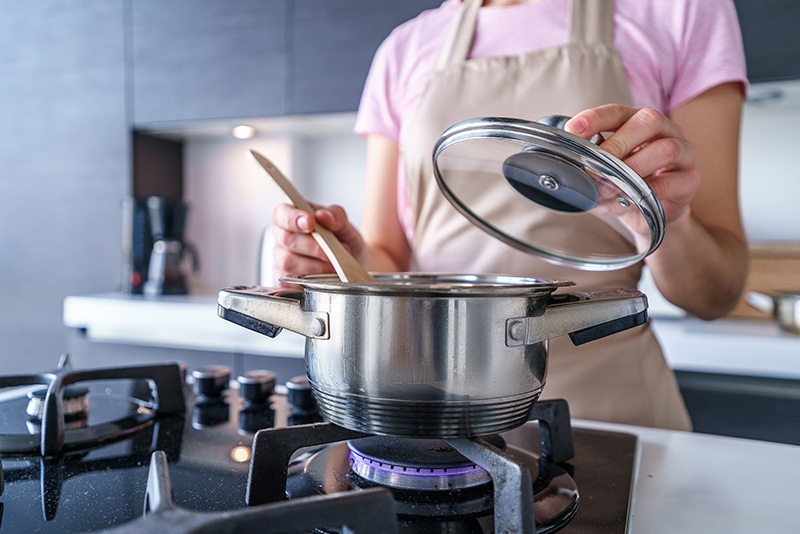 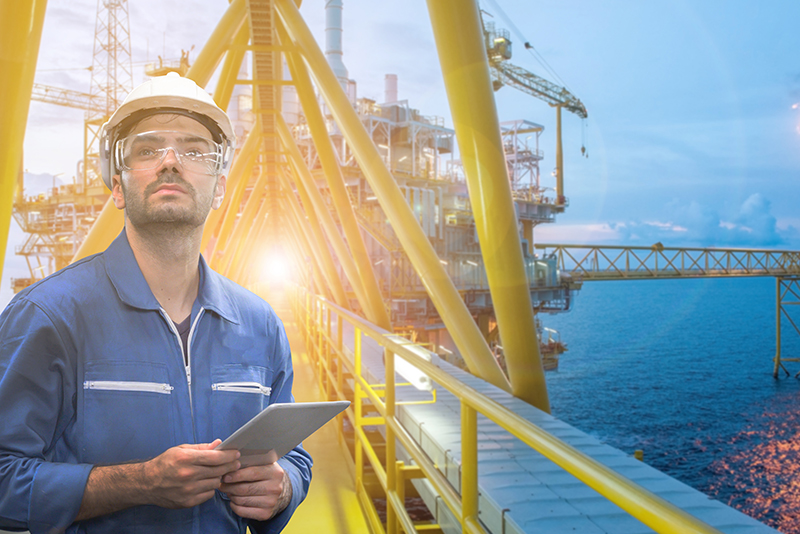 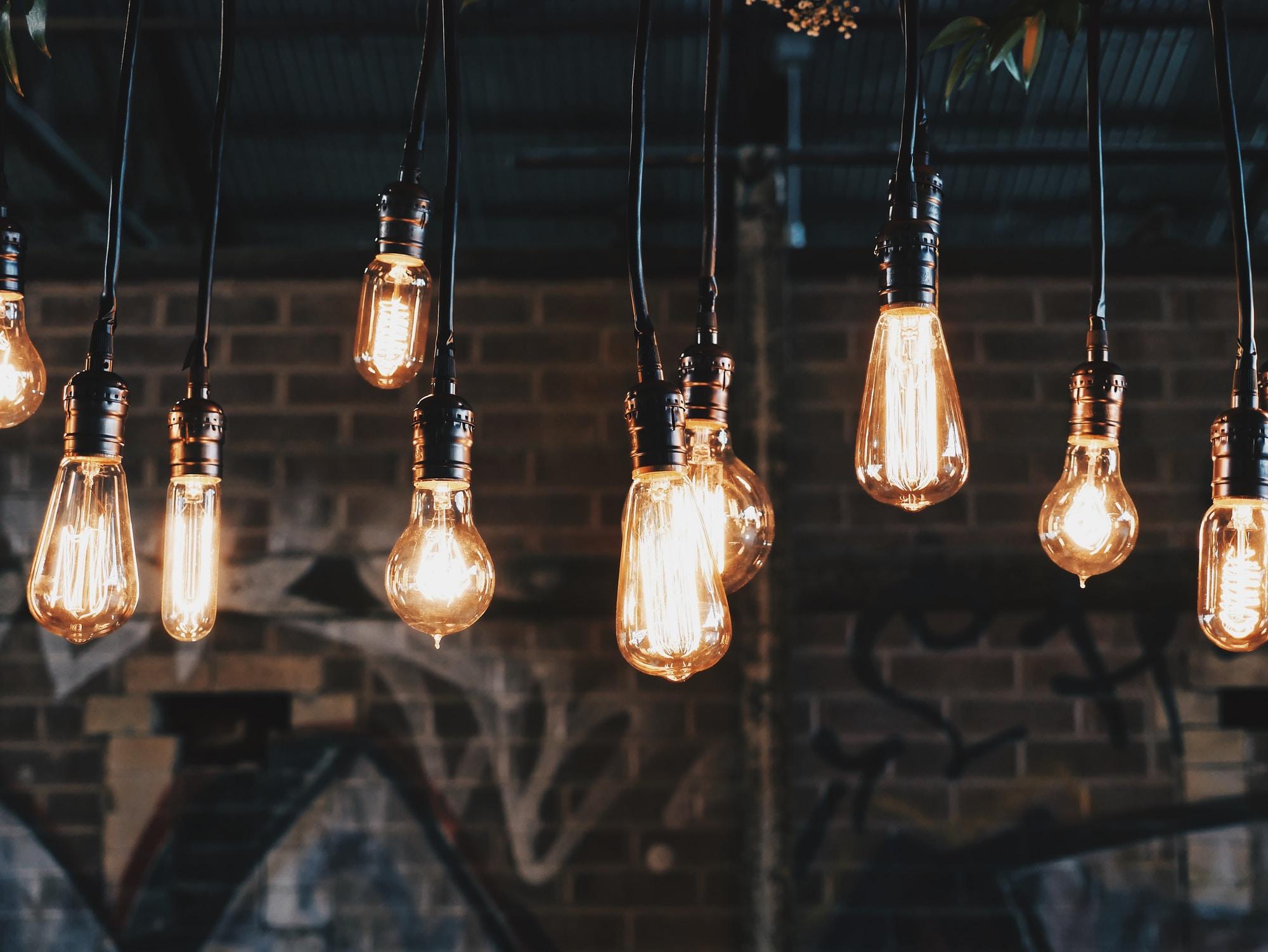 Fossil fuels remain the dominant source of energy supply, but now account for 78.3 per cent, a record low level.

Fossil fuels remain the dominant source of energy supply in the UK, accounting for 78.3% - a record low. About half (46%) of this need is met by United Kingdom Continental Shelf (UKCS) domestic resources, with NSMP assets currently providing up to 26% of the UK's energy supply. But that's rapidly changing to meet the needs of our world...

Reaching Net Zero in the UK

In 2019, the UK Government and the devolved administrations committed to the Net Zero target as recommended by the Climate Change Committee. Reaching net-zero greenhouse gas (GHG) emissions requires extensive changes across the economy, but the foundations are in place. Major infrastructure decisions need to be made in the near future and quickly implemented. These changes are unprecedented in their overall scale, but large-scale transitions have been achieved successfully in the UK before, such as the natural gas switchover in the 1970s or the switch to digital broadcasting in the 2000s.

"This decade will be the decade of delivery and change. Tackling climate change will require decisive global action and significant investment and innovation, creating new industries, technologies, and professions. This offers a huge opportunity for both growth and job creation. The UK’s offshore oil and gas sector recognises this fact and was amongst the first major industries to publicly back the government’s net zero objectives through its Roadmap 2035. The UK’s demand for oil and gas, though much reduced in the future, is expected by the Climate Change Committee to continue for decades to come." 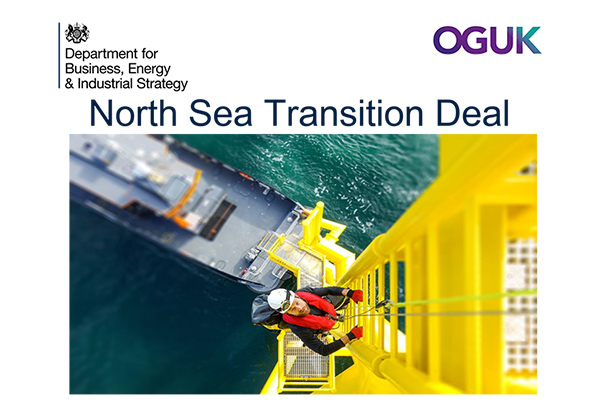 Based upon OGUK’s Roadmap 2035: A Blueprint for Net Zero

The UK’s upstream oil and gas industry was one of the first major sectors of the economy to embrace the 2050 target when in September 2019, on behalf of the industry, OGUK released ‘Roadmap 2035: A Blueprint for Net Zero’, highlighting the role the sector can play to help the UK achieve the energy transition that is critical to a fully decarbonised economy. 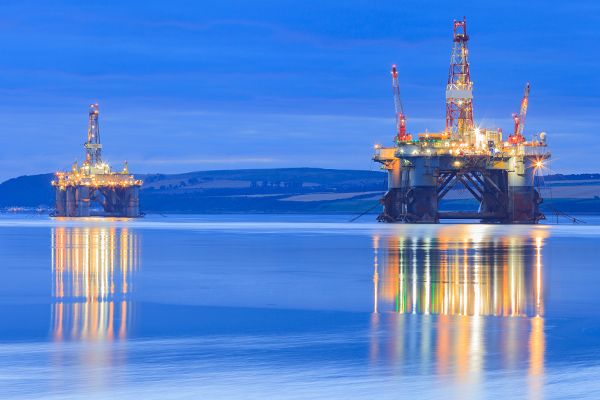 A New Transition Partner: The Oil and Gas Authority (OGA)

Established in 2015, the Oil and Gas Authority works with the industry and government to maximise the economic recovery of UK oil and gas and support the UK government in its drive to reach net zero greenhouse gas emissions by 2050.

Created as one of the key recommendations of Sir Ian Wood’s 2014 Review of the UKCS, the OGA became an Executive Agency on 1 April 2015, which created operational independence from DECC (now the Department for Business, Energy and Industrial Strategy) to the fullest extent possible within the established boundaries, and gave us direct accountability for exploration and development decisions and approvals. 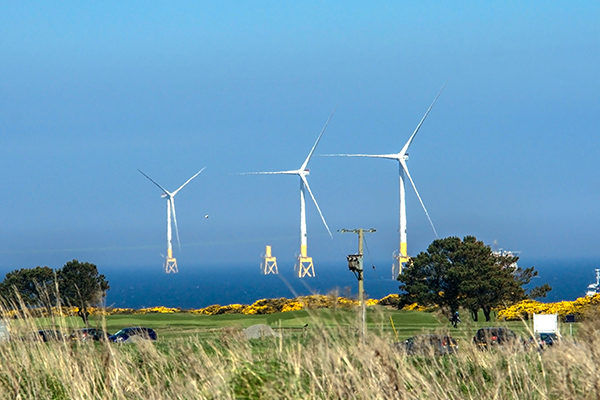 “In addition to the economic importance, maximizing recovery of the UK’s indigenous supplies of oil and gas will help maintain security of supply as the UK transitions to a low-carbon future, with the DECC’s projections showing that in 2030 oil and gas will still be providing 70 per cent of the UK’s primary energy requirements.”

How will NSMP Meet the Challenge?

On maintaining reliable domestic supply as demand ramps down:

On transforming workers and supply chains for the new Net Zero economy: